Warning: "continue" targeting switch is equivalent to "break". Did you mean to use "continue 2"? in /homepages/15/d723651589/htdocs/clickandbuilds/Boogie80/wp-content/plugins/essential-grid/includes/item-skin.class.php on line 1422

Warning: "continue" targeting switch is equivalent to "break". Did you mean to use "continue 2"? in /homepages/15/d723651589/htdocs/clickandbuilds/Boogie80/wp-content/plugins/revslider/includes/operations.class.php on line 2758

Warning: "continue" targeting switch is equivalent to "break". Did you mean to use "continue 2"? in /homepages/15/d723651589/htdocs/clickandbuilds/Boogie80/wp-content/plugins/revslider/includes/operations.class.php on line 2762

Warning: "continue" targeting switch is equivalent to "break". Did you mean to use "continue 2"? in /homepages/15/d723651589/htdocs/clickandbuilds/Boogie80/wp-content/plugins/revslider/includes/output.class.php on line 3689

Warning: "continue" targeting switch is equivalent to "break". Did you mean to use "continue 2"? in /homepages/15/d723651589/htdocs/clickandbuilds/Boogie80/wp-content/plugins/iron-demo-importer/includes/Unyson/framework/core/components/extensions/manager/class--fw-extensions-manager.php on line 3665 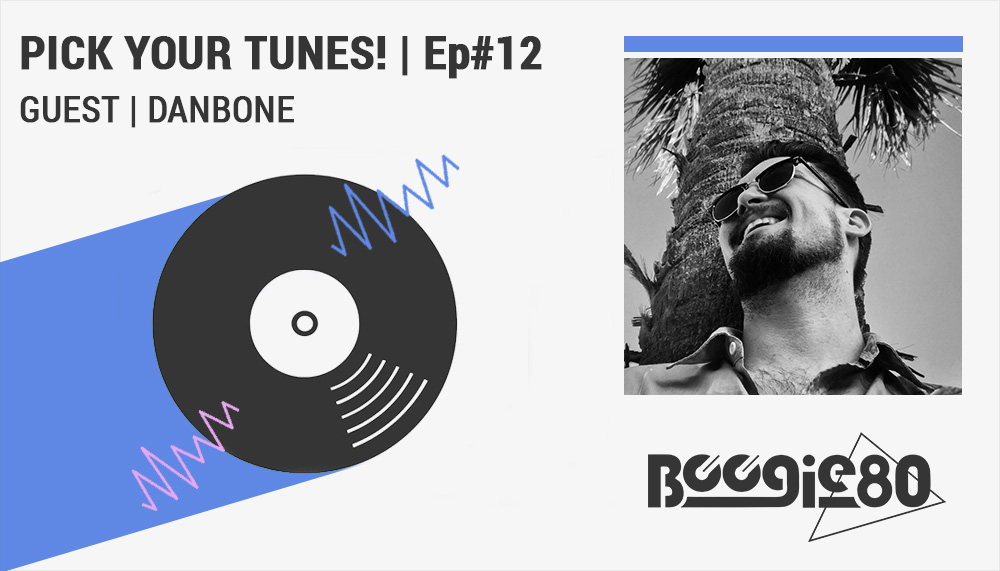 Danbone is a DJ/Producer born and raised in Austin, Texas. He is most known for his work with the Austin Boogie Crew. Danbone runs Austin’s edition of the crew’s night, “The Boogie” with fellow members Chicken George and Chorizo Funk while Spence holds down LA’s edition with Ghost. He also contributes his efforts towards talent seeking for Austin Boogie Crew Records and promotion for their events and releases.

Music has always played a big role in Danbone’s life. He’s been dancing since diapers, raised in a household surrounded by the sounds of artists like Mike Oldfield and Genesis. Danbone’s deep interest in music fueled his drive to discover more. At the age of 19, he started collecting records. In 2011, he studied Music Business, Performance & Technology at Austin Community College where he took classes on Synthesis and basic Music Fundamentals. Hopefully we’ll hear some of his production in the future.

After spending a year in LA, he’s back in his home town maintaining his focus towards what matters to him the most, the music. Alongside plenty of Modern Funk & Boogie, he incorporates jazz fusion, brazilian jazz, reggae and even some Library/AOR sounds into his mixes. You can stream his work on his Mixcloud page. 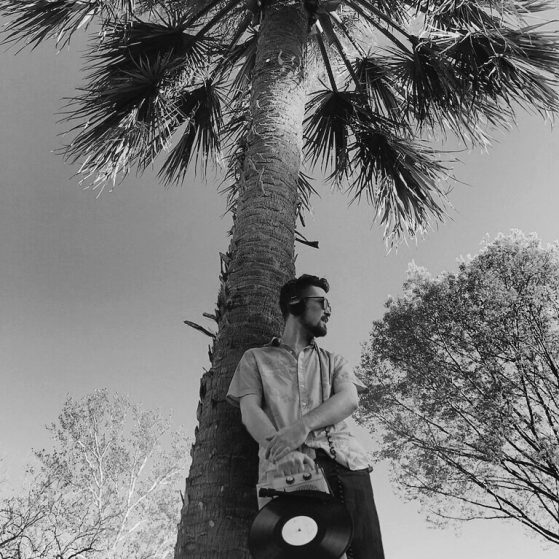 Not only is this a great tune to cruise at night to, but it’s one that you’ll often hear in my sets. I love pretty much anything Lorber does but this song is butter from beginning to end. This song is exactly what it feels like to cruise down the PCH at sunset.

This is a nice Sunday morning wake up tune. Gotta love the sax jazz. The name obviously speaks for itself but this slow tempo weather forecast jam is exactly what I wanna hear when I’m chillin’. Sax gets real nice around 4:45.

Can’t get much more romantic than this sensual groove by Barry White.

Light them candles. “Right on baby, right on…”

Fun fact: I had a radio show on KAZI 88.7fm here in Austin. It aired from midnight to 2am on Tuesday nights.

It was called “The Bone Zone”.This was the intro track.

This one right here! Shout out to Cyrus D & the crew!

This is a tune that you will hear any member of ABC play at some point at The Boogie, no matter what. In fact, it’s so nice you might just hear it twice!

The bass, don’t get me started. The soulful vocals immediately catch you and keep you intrigued until it’s finale. Everything about this song is amazing.

Guaranteed to get you moving on the dance floor. Austin Boogie Crew staple right here.

I was born in 1988 so I was only a year old when this came out, but my older brother and I were huge Ghostbusters fans. I think we still have some of our action figures laying around somewhere. Every time I hear this song it takes me back to watching the movie as a kid. “On Our Own” plays during one of the best scenes of the movie.