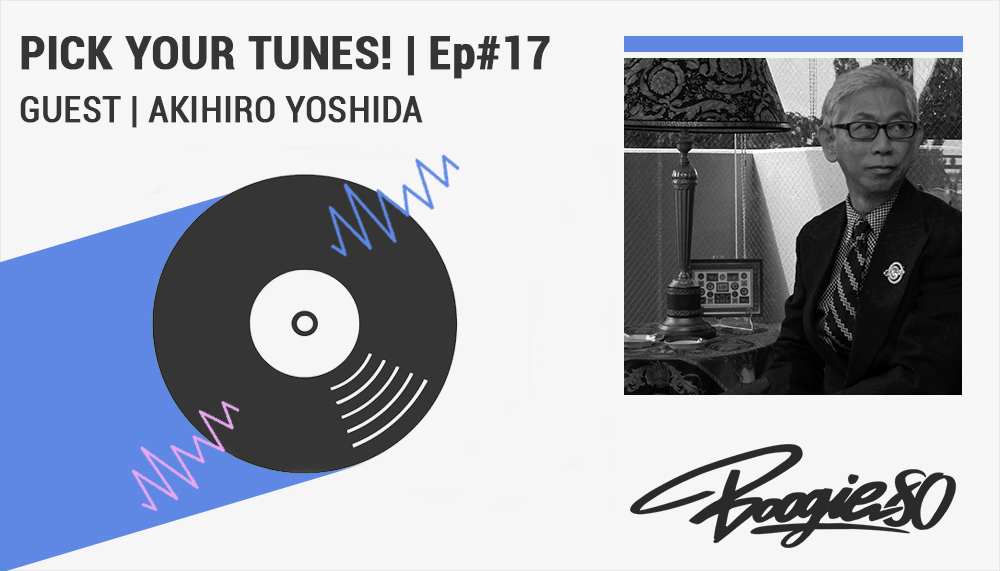 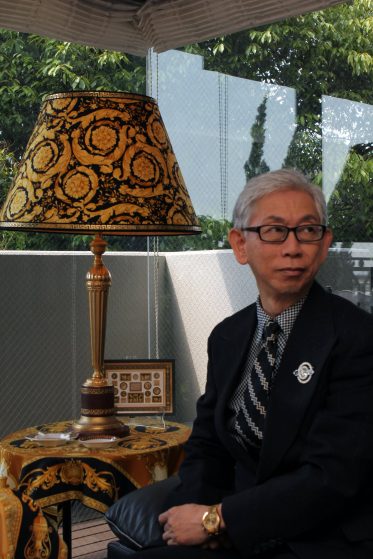 DK AKI is a former Japanese DJ of the 80’s, he was performing in Osaka most famous discotheques from 1979 to 1985. He’s also a serious vinyl collector with a collection of over 20,000 records. DJ AKI is also running his own music blog since 2014 on which you can find over 1000 articles added on a daily basis.  You can check out his mixes on his Mixcloud page. DJ AKI is also making apperances in Osaka and Los Angeles radios.

High speed cruising at night is a different space where the night view of a skyscraper glows. The strange feeling of air created by this song increases this feeling even more.

It is one of the best mellow songs ever from “Windy City · Chicago”. The intro of this song is the entrance of the kaleidoscope world of sound which lasts for 10 minutes. This track features the four members of “Rasputin’s Stash” as well as Teresa Davis, a  former member  of The Emotions.  Defintaley a world class sound!

Here’s  the ultimate song to spend a romantic night with your love of your life. This song was composed by Augie Johnson from Side Effect.

“Pike” written by Wesley Hall who is a genius guitar player who revived New York’s long-established funk band “B.T. Express” in the 1980s. this single released in 82 years is a raging funk soul gem only  released on 12 inch single that demonstrates all the talent of Wesley Hall.