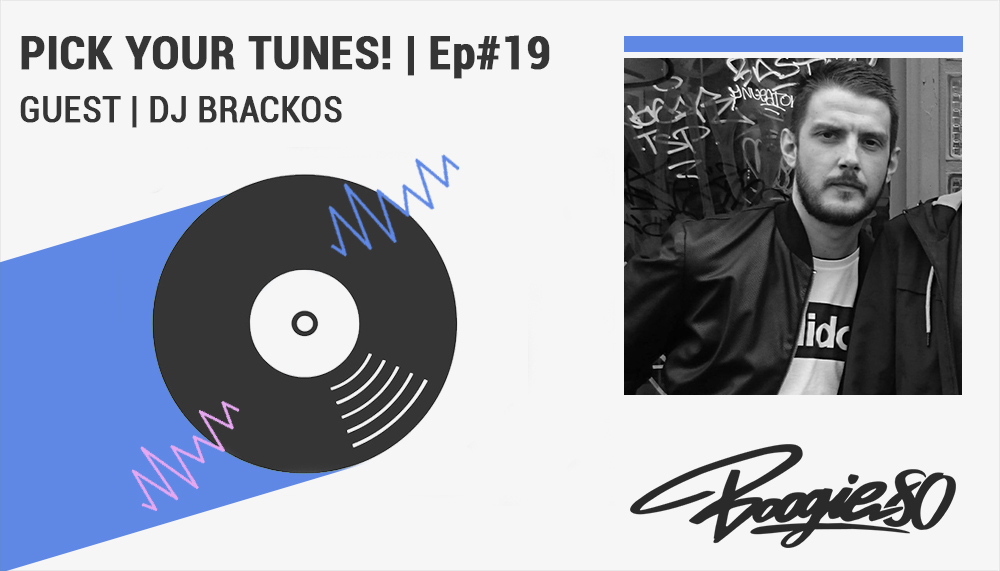 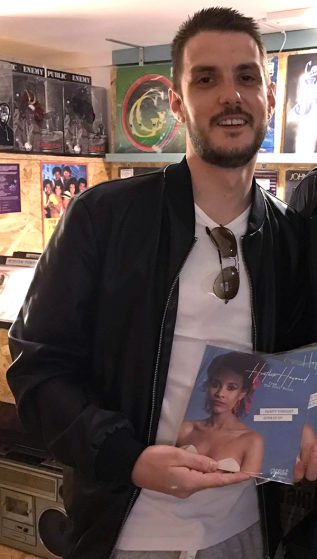 Brackos is a French DJ from Paris born in 1985.  At the age of 10, he discovered the wonderful world of Disco Funk through various CD compilations, including the famous STAR-FUNK compilations released by Unidisk (Canada) in the early 90’s . By 1999, his passion has completely invaded him and he started to purchase his first turntable as well as classic 80s Funk album on vinyl. His debut will be strongly influenced by other DJs such as Kheops, Mouss or Abdel. He will perfect his mix technique and his own selections while continuing to deepen his musical culture for several years.

In 2006, with the creation of his Myspace account, Brackos is quickly spotted and contacted to mix in Parisian nights. Since 2008, he ‘s regularly booked to blast his explosive Boogie-funk sets showcasing his favorite producers like Kashif, Narada Michael Walden, Leroy Burgess, Nick Martinelli … and Nickee B more recently. Brakos made very good contacts with 80’s artists during all these years, a production should see the day, one day or the other … Something to follow!

In March 2018, Howard Johnson choosed him to do the warm-up and after show of his 2 Parisian dates.

A track that makes you want to burn the road! A catchy rhythm, easy to sing… Pure ecstasy! Henry Horne from THS is well known for his boogie monster  “Kinky Girl”, with the band Creations. One of my favorite tracks. A New York sound as I like.

I got hooked on this song right away! The piano at the beginning reminds me of George Benson”s classic song “Turn Your Love Around”. A perfect sound to listen to late afternoon on the French Riviera (our French equivalent of California lol !)

Definitely the most difficult choice! I am often considered by my female audience as a “lover”. In each of my playlists, you would find 80% of songs that talk about love! I chose “Genie” because its the perfect tune to close an evening and accompany couples who have just formed.

A sound that I love mixing during my dj sets. If you don’t dance on it or even move, then there’s nothing I can do for you…  This big track was mixed by the great  Nick Martinelli. It was not easy to choose a song in this category,  I could have chose hundred other tracks!

My anthem! This sound has everything unlocked. I discovered this sound on the mixtape “Total Prelude” by DJ Kheops, released in the summer of 2001. I’ve never stopped listening to it since! This song made me discover Kashif’s productions afterwards … On this awesome song you will find Dr. York (executive producer), François Kevorkian(mixing), Herb Powers Jr. (mastering) and of course the master Kashif (writing).  This song will be featured in Kashif’s album one year later. Dr. York’s version of 1985 is softer, which contrasts with the story of the character …