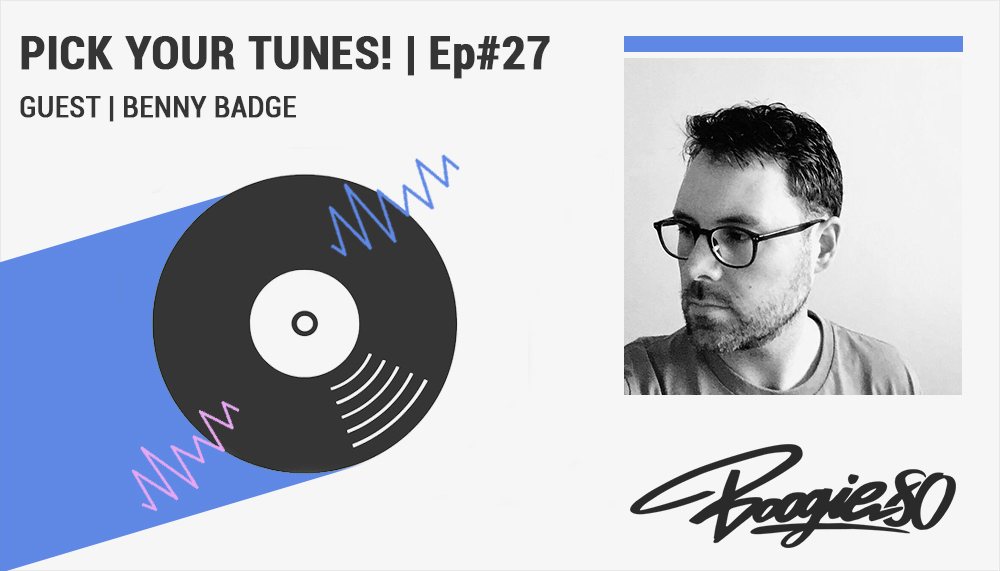 INew Zealand’s slickest 80s soul group were Ardijah. A pal tipped me to their debut album, which had the standout “Forever And A Day”, a smooth ’87 groove sung by the band’s leading lady… but it’s this earlier recording of the same track that has me shifting back into third and closing one eye. With tough percussion, brooding male vocals and a totally NZ film clip atop some cliffs, “Your Love Is Blind” is the version you want on your midnight run.

Some records are just special from the moment you hear them. This one entered my world through a box of ex-distributor stock, on private label Blue Earth. Once I’d recovered from the thrill of the ‘RAH Band meets Ned Doheny’ vibe, the song’s positive message became something of an anthem for me. So I “reached out” to Herbie, who still does music, art and photography, and was stunned to learn that Blue Earth Vinyl is back after 33 years and a repress of this record is just around the corner. You can read his story in the video comments below. God I love records.

I mean Carl Anderson just generally. At the collective peaks of Disco, Boogie, Smooth Jazz and Quiet Storm he was there, looking like a million bucks and recording bedroom anthems like it was nobody’s business. As a talented singer/actor, the voice of love also played the role of Judas on stage for over two decades. If that’s not all the juxtaposition you can handle, you could take a little longer choosing your Carl and let that bath go cold…

My word! I found this in a dollar lot last year and have been burning calories to it ever since. Ken Chaney gives it 150% the entire 9 minutes and still finishes with gas in the tank. I’ve been regularly closing parties with this pitched down to -6 and it’s STILL the fastest track of the night! BB doesn’t usually break a sweat but this peak weapon has my vote.

An all-timer by one of the best, F. LaMotte Smith aka Sherrick. My sister bought me this record for my 17th birthday and it’s endured all this time as one of my favourites, with a little Kashif and Luther homage throughout. Whilst the hifi sound palette is fun and Michael Stokes’ production is as tight as ever… I can’t help thinking it just wouldn’t have worked if anyone but Sherrick was up front. This album was solid listening through my teenage years and no doubt a defining moment in my musical and personal origin story.