This is the one and only album released by Los Angeles band Atkins on Warner Bros Records in 1982. This Disco Funk album contains a couple good tracks including  “Nobody’s Waiting”, “Power Of The Boogie” “Keep Tryin'”. However, their biggest hit remains “Feel It Don’t Fight It” that was also released as a 12 inch single. 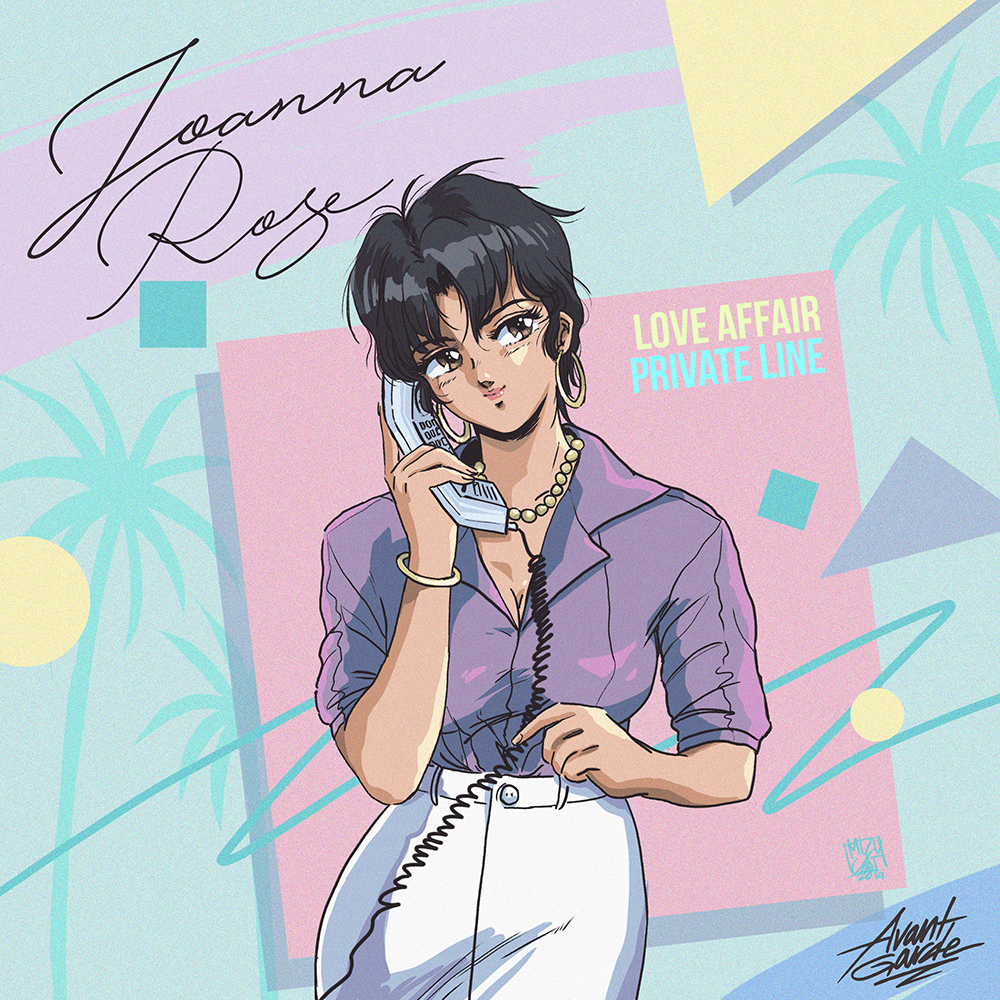 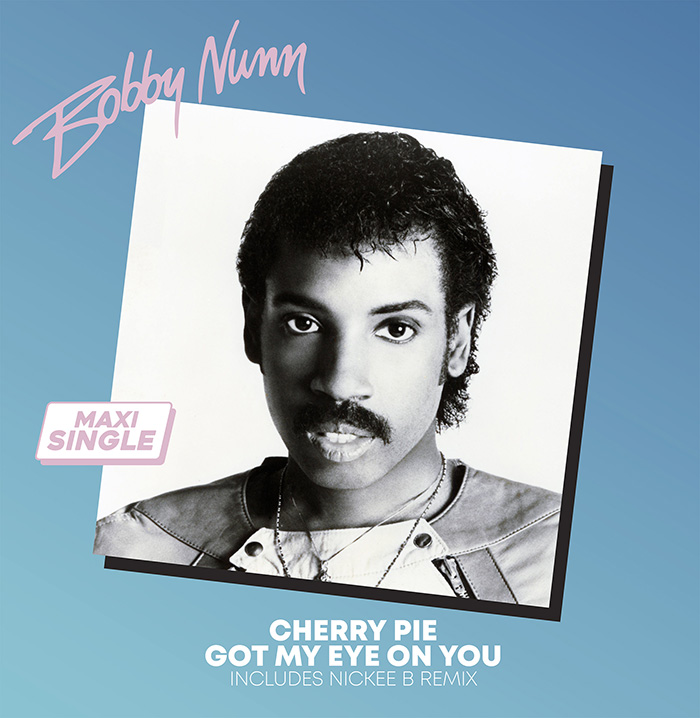 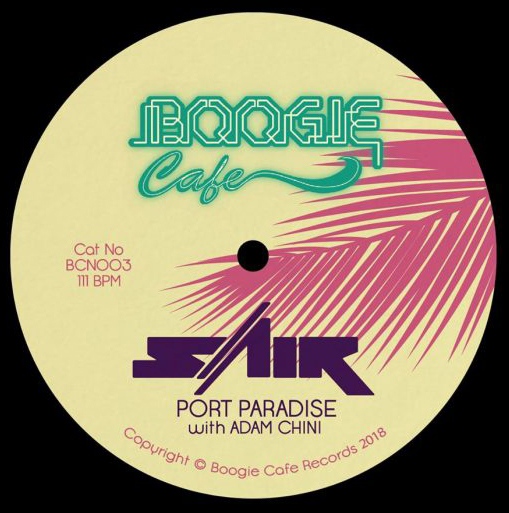