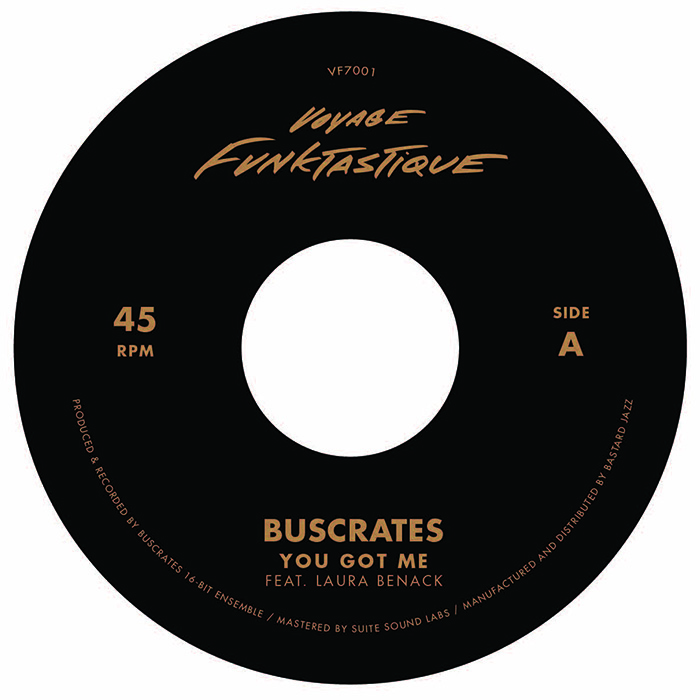 The wait is finally over! Voyage Funktastique, the world famous curators of Future Funk, have teamed up with Bastard Jazz to release their first official 45. VF have perfected their winning combination of dancefloor banger and smoother cut (as heard on their critically acclaimed Split-Series releases) making this 45 a must have crate staple.

Side A reunites the dynamic duo of Buscrates and Laura Benack for a massive track where synths and basslines collide. Side B is an excursion into the melodic universe of Dr.Mad with sultry vocals from Fawna and Illa J’s unique flow serving as a guiding light. Over the years Voyage Funktastique have provided fans worldwide with the finest funk and now it’s their time to shine through in a speaker near you. 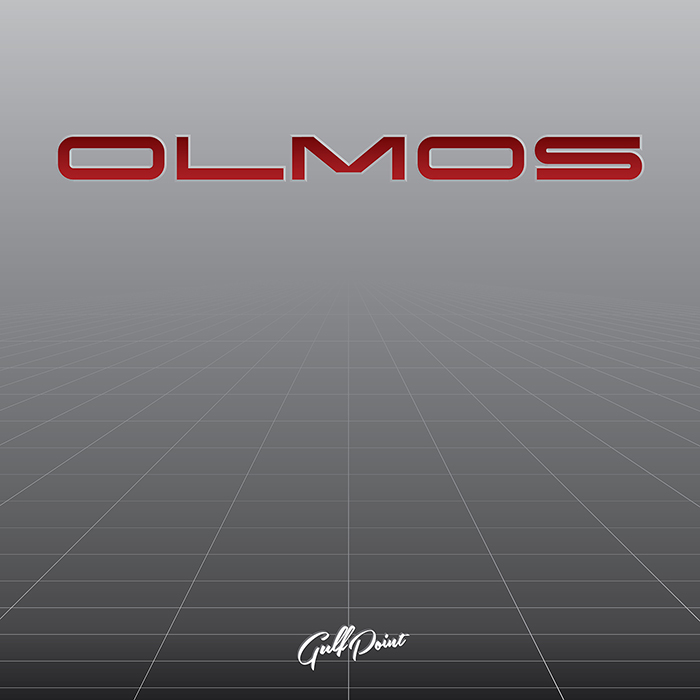