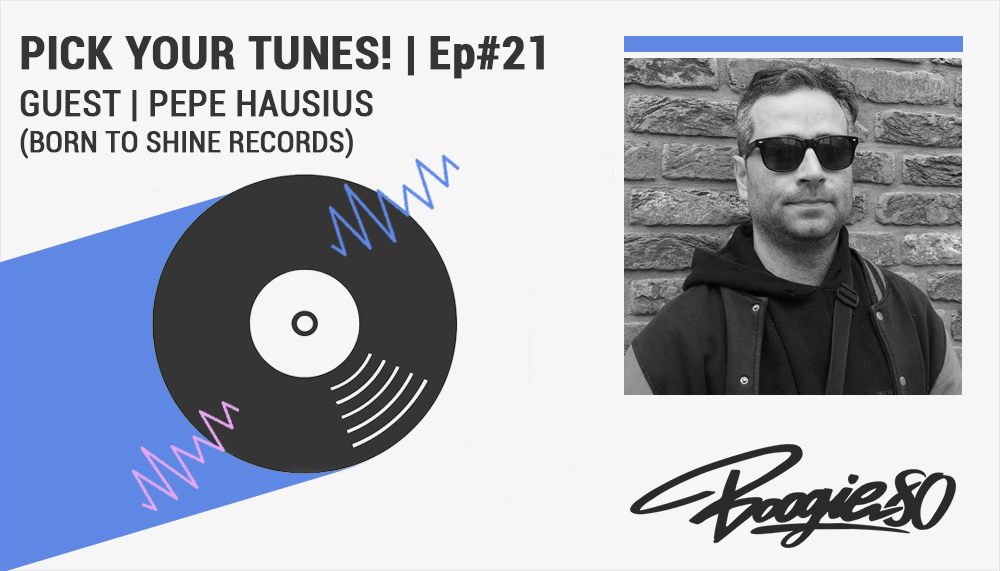 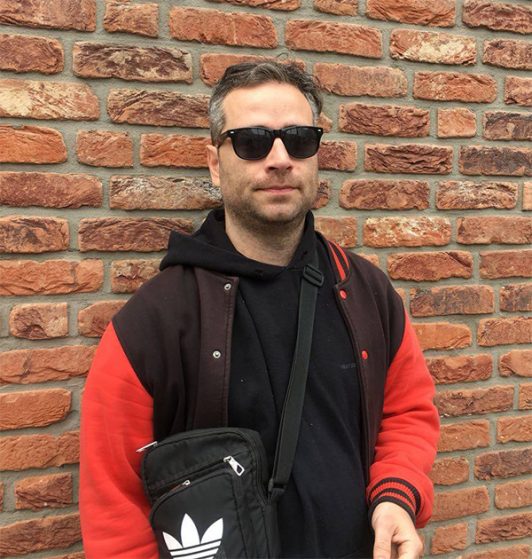 Offenbach based Pepe is founder and label manager of the german label Born to Shine. Born & raised in saxony, his time in Dresden and its amazing subculture at this time was the launch for his open-minded taste of music. Beneath the label he loves to collect records and travelling. Mostly he connects both and digs deep in all corners of the planet for unknown nuggets. He loves to experience new cultures, new people, new music and tries to spread the message of positive lifestyle & love with his label.

The perfect song for a warm summer night. The title says it all. Can’t imagine a better situation to sit under a clear night sky in good company. Then you
know: Life is good !
PS: Who doesn’t love the Rocky scene when he comes home & turns the radio on…?

I’m a big fan of cheesy love lyrics. I just love to sit down, relax and listen to lyrics like this. This song has an amazing hook that shows it all. Love,
Pain, Hope … Everybody knows and feels what they are singing about…

Some of the greatest love lyrics I ever listened too. This song sets me in the special mood. Never get tired of listening to this. The best version of this Jorge Ben classic
in my opinion.

A caribbean classic to me. I don’t remember having listened to a greater brass section. Positive feelings and the need to smile in every second of this song. I can’t
sit down when this is played. Funnily enough this was edited and came out on 12“ these days on BBE but I prefer the OG over everything.

100% Real Life Raps. No Gangsta shit, just honest lines from this westcoast cult group. I could tell hours & hours how much their positive rap and dusty self produced 4track tape stuff influenced my way of thinking. I love this imperfection , no Hi-Gloss productions or fake attitudes. I’m listening to this for 15 years and still have the same feelings as it was the first time. You don’t need to sell drugs or live in the Ghetto to have something  to say. Litlle side fact: This Phil Upchurch sample is taken of one of my first funk records I bought. 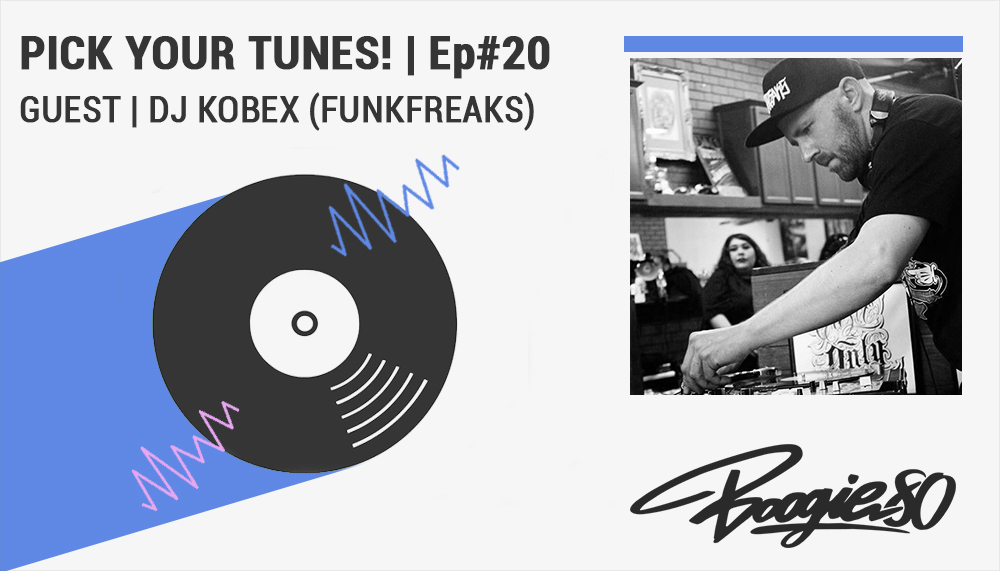 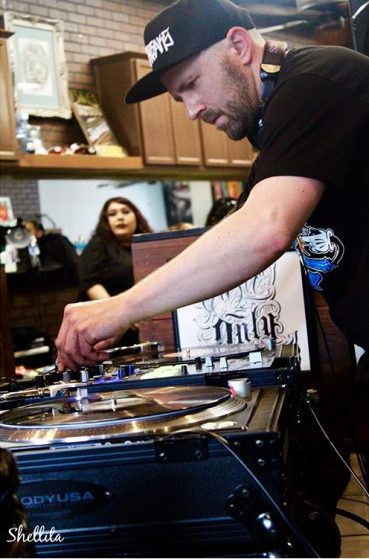