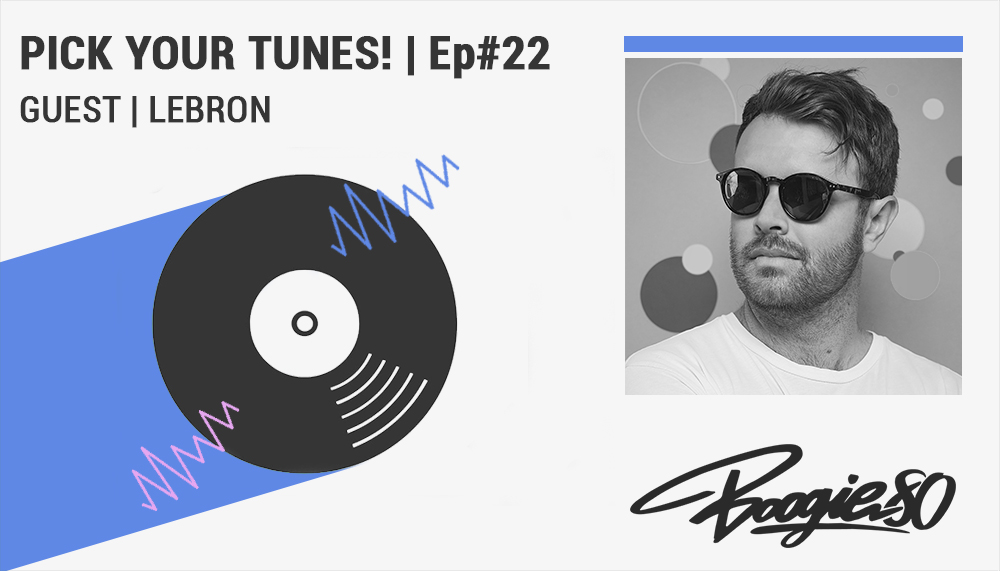 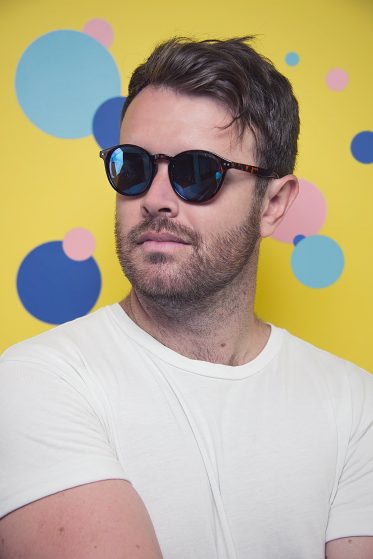 LeBRON is spreading beach vibes and disco around the globe. Influenced from the energetic era of the early 80’s funk scene with tracks from the likes of Chic, Kwick, Change and many more are simply a starter to where the indefatigable journey begins. As a 27 year old being exposed to a generation of such rare gems, credit goes towards the mid 2000’s French disco-house scene. LeBRON has been in high demand since his first tour in 2014. This includes establishing a residency in Paris, as well as touring throughout Europe, Asia and the US. He’s supported artists like Breakbot and Bon Entendeur during their respective tours and has since been part of lineups of festivals like Calvi On The Rocks in 2017.

Something about every bit of work Ray does has this level of energy to it. it just makes me bounce! But combined with great song writing and construction of his melodies he is so unique. This track is like the perfect sound track for me to listen to getting ready for the night. It has perfect simplicity and so much FUNK!

This was one of those tunes that makes me positive and puts everyone around me in a good mood when its on in the background. Definitely in my top play counts. I have featured it many times and is always a go to in a nice lounge vibed set.

This track for me is a killer bit of work. In the first couple of seconds the percussion is so deep for its time. Followed with a typical 86 grooving bass. Then the number one instrument for romance in the 80s, the Sax just ripping out of nowhere. Underneath Glenn Jones’s powerful voice the track has that beautiful balance of tight guitar plucks, synth stab notes with rhythmic gaps of air creating a perfect soundscape for a romantic environment.

Im really down with a bit of HI NRG at the moment and really trying to drop this in my sets. It’s very hard to play hence why you wouldn’t here this in many venues. But i think this music truely has another level of energy which people really enjoy getting into. For me it’s such a unique brand music because it still has the soulful element but combined with a radical electronic touch and then fastened to a tempo that really makes your body move like it wouldn’t to other music. it’s Super refreshing for my ears and always gets me going. 5.

I actually vividly remember hearing this track several times as a child. When i say child i mean as early as my mind could remember. The radio alarm came on subtly in the morning. I woke to that funky bass line kick in with the straight kick snare combo. Without any consideration to how my body had been immobile for the previous hours, i couldn’t help but just rise to my feet and begin jumping up and down on the bed rocking it out to the track. It was from this track i recognised subconsciously that funk elements was my thing.